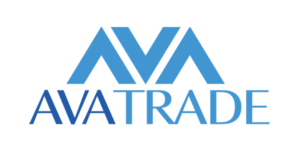 Avatrade was founded in 2006, and it is one of the trusted online forex trading brokers.
They were known in their early years as Avafx, and were rebranded in 2012 to Avatrade as they launched a wide range of trading instruments in addition to forex CFDs.
Avatrade now has 10 offices around the world, located in Ireland, Australia, Chile, China, Italy, Japan, Mexico, Mongolia, Poland, South Africa.
Avatrade accepts clients from all over the world, except the united states, and operates also in China and Japan.

AvaTrade offers multiple platforms that give you the convenience and flexibility you need to power up your trading activities. From the iconic MT4 and MT5 platforms to WebTrader, AvaTradeGO and AvaOptions, you can select the kind of trading experience you want when trading with AvaTrade. 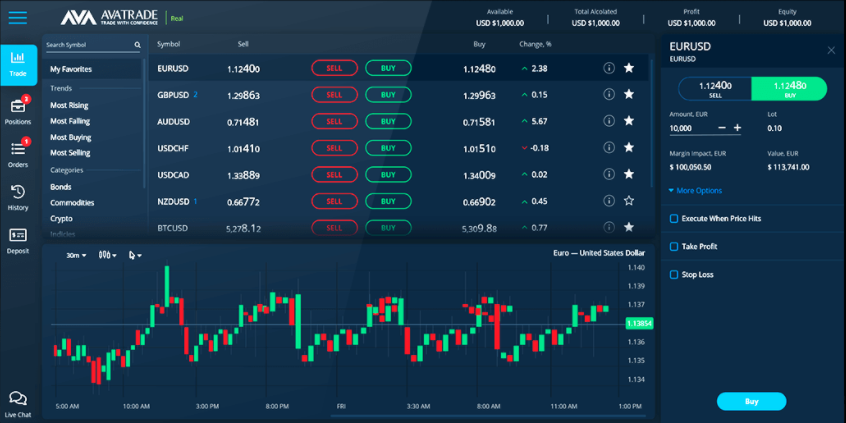 AvaProtect
AvaTrade introduces a new standard in risk reduction with AvaProtect, a new and innovative risk tool.
This unique risk management feature allows you to protect a specific trade against losses of up to one million dollars over a chosen time frame, all of this is in exchange for a modest hedging cost paid at the time of purchase.
AvaProtect was developed as part of the company’s ongoing commitment to client success and satisfaction and is available exclusively on AvaTrade’s platforms, Including WebTrader, which requires no download or installation whatsoever.

AvaSocial
AvaSocial is perfect whether you are a beginner or an experienced trader. Novice traders can gain exposure to the markets while learning. Shorten the learning curve by following expert traders who can provide valuable insight. Experienced traders can save time by getting a clear view of the market, without having to perform daily research. Broaden your horizon by gaining exposure to assets you don’t normally trade. Automate your trades and step away from your terminal; feeling confident in the strategies you are following.
AvaSocial sets a new standard in social trading technology. With the AvaSocial mobile app, you can follow, and copy the trades of the very best traders. Use the wisdom of the experts, ask questions to your mentors or groups, and discover new and powerful strategies. AvaSocial is offered in partnership with FCA regulated Pelican Trading.

Avatrade offers 3 main accounts:
Real account– Minimum deposit of $100 in order to start a real money trading
Demo account – A free account for practice purposes. Before trading with real money you can try Avatrade demo account and practice with $100,000.
Islamic account – AvaTrade has introduced its Islamic trading account, fully in line with Islamic rules. Customers with an Islamic trading account will not be charged daily swaps. The swap fees are fully transferred within the MT4 platform into daily administration fees on all forex trading products.

One of the benefits of being an AvaTrade trader is their customer service. Avatrade offers 24/5 support in English, French, Spanish, Portuguese, German, and Arabic. There are a few options for customer service: