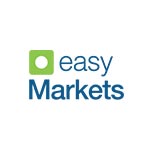 easyMarkets was founded on the idea of democratizing trading. Back in 2001 when easyMarkets was founded, the only way to trade was through a physical trading room as a wealthy individual or an institutional client. If you didn’t have an initial investment of tens of thousands of dollars or more it was impossible to trade. Their purpose was to give market access to anyone that wanted it.
They ended up fundamentally changing the online trading industry – which only offered Forex at the time. In 2001 they accepted initial deposits from $25, that could be funded online via credit card – instead of lengthy bank transfer. Their customers responded with loyalty and helped them grow. Over the years they expanded their CFD offerings to include global indices, energy, metals and more. In 2016 they rebranded from easy-forex to easyMarkets.
easyMarkets managed to democratize trading, make it accessible and easier. They were the first to offer a true online trading platform that you could not lose more than what you invested.
easyMarkets brand values are Simple, Honest, Transparent.
easyMarkets operates globally and holds few regulatsions.
Ristricted regions: easyMarkets Group of Companies does not provide services for residents of certain regions, such as the United States of America, Israel, Iran, Syria, Afghanistan, North Korea, Somalia, Yemen, Iraq, Sudan, South Sudan, British Columbia, Ontario, Manitoba, Equatorial Guinea, Guinea Bissau, Turkmenistan, Venezuela, Libya, Republic of Congo (Brazzavile), Democratic Republic of Congo, Chad, Haiti, Quebec, Cambodia, Cuba and Burundi.

Recommended brokers for you

Metatrader 4
The most popular and powerful online trading platform in the world, with everything you need to perform your trades in an advanced area. Metatrader 4 platform download is free.
The web-based version has an unparalleled feature-set within an intuitive and deeply customizable user interface.

easyMarkets App
Gives the trader easy access to everything with the easyMarkets trading App.
Access to trading and information is made simple because of the user-friendly interface.

easyMarkets Web Platform
easyMarket has created a platform that considers the importance of accessibility. Packed full of tools, features, and conditions that give you even more choice while trading anywhere with any internet enabled device and internet connection.
Analytical Tools.
Simple and easy to navigate interface.
More than 200 instruments.
Zero slippage. 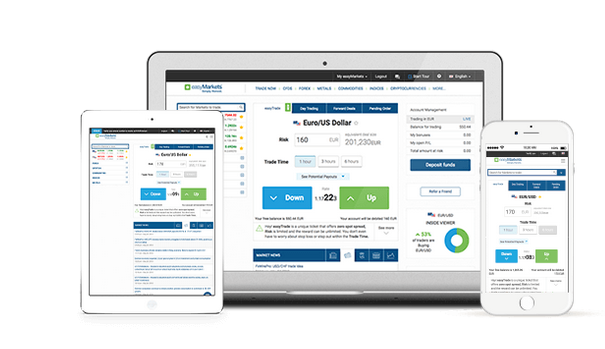 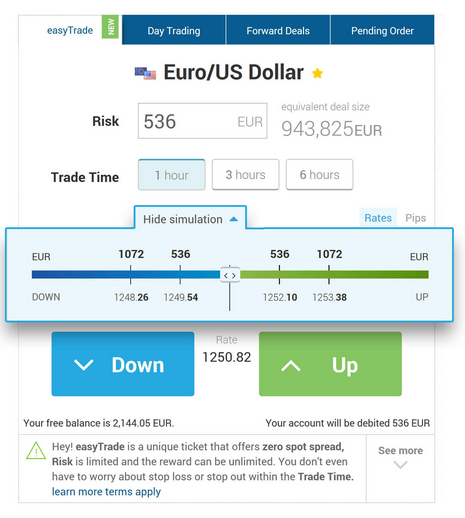 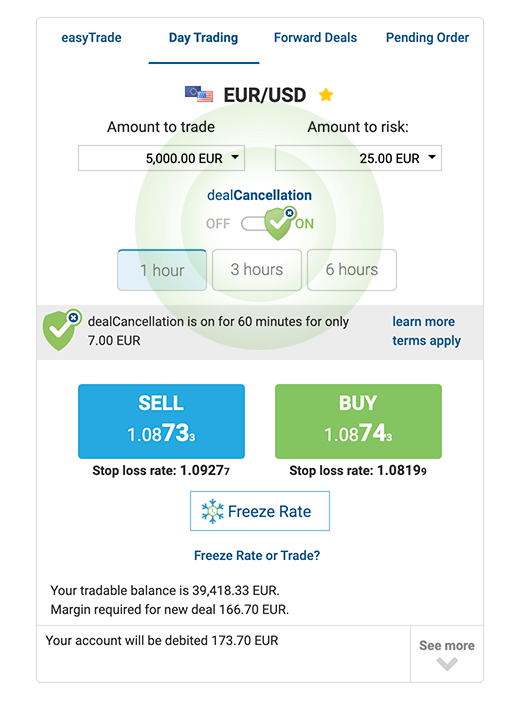 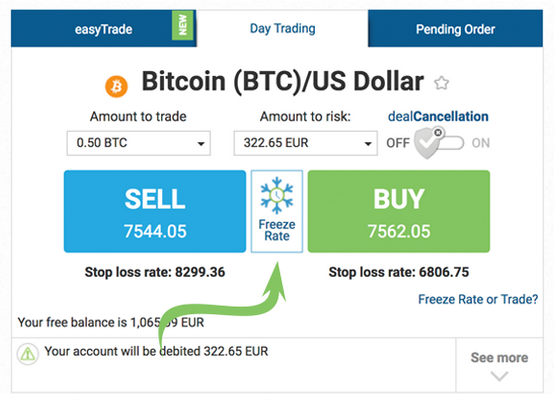 easyMarkets helps you at every stage of your trading journey. No matter what your experience level, you can find articles, videos and ebooks covering multiple topics including trading strategies, trading psychology, risk management and introductory learning modules for new traders.
easyMarkets academy includes online videos covering Intro to Financial Trading, Technical Analysis, Fundamental Analysis, When To Enter & Exit Trades, How To Manage Risk, Trading Psychology, Margin Leverage Swap and Trading Forex, Indices, Commodities.
More than 10 forex ebooks are available for free download as well and rich trading glossary.
easyMarkets is a very beginners friendly, and with their demo account they considered as one of the best brokers for beginners.

They offer 24/5 customer support, via phone, fax, email or live chat or directly through the company’s worldwide offices, in many different languages including English, Polish and Arabic.